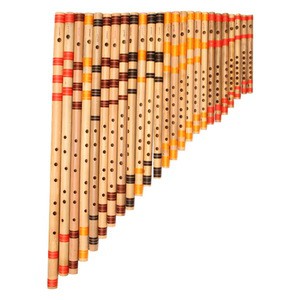 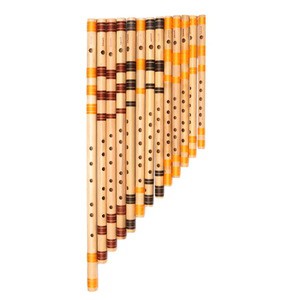 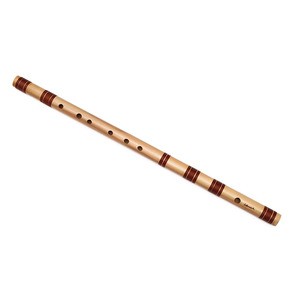 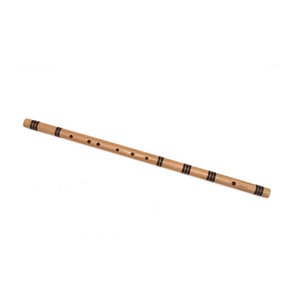 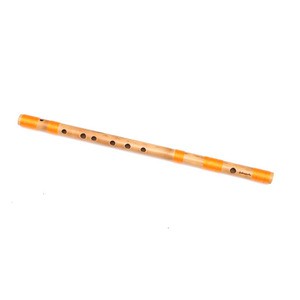 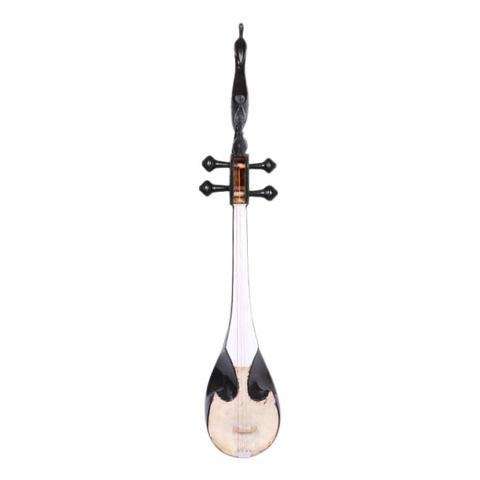 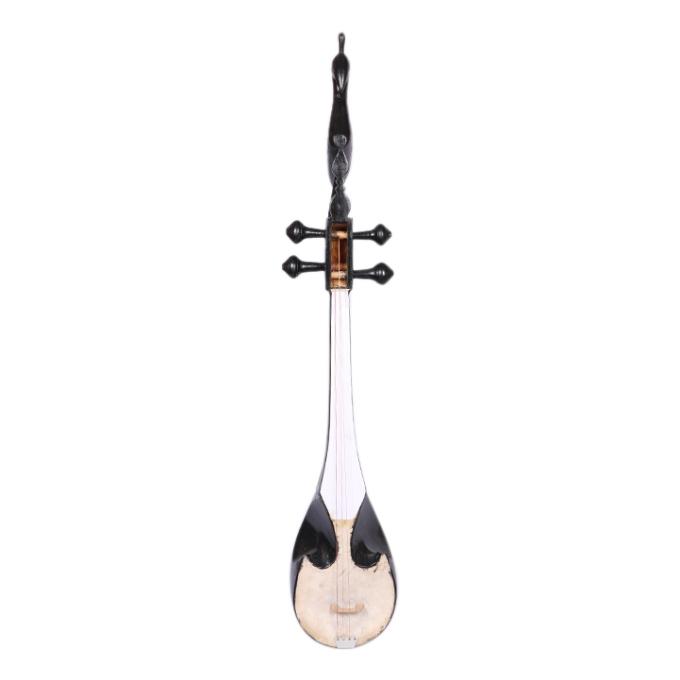 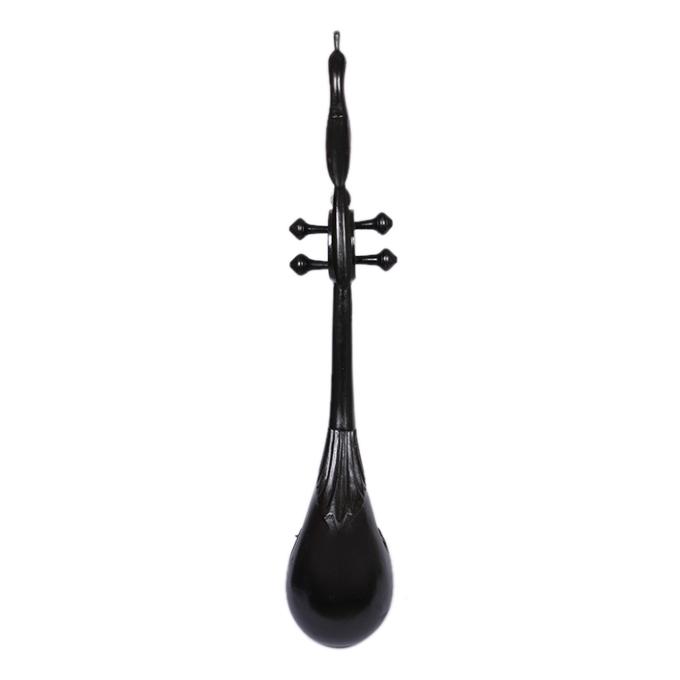 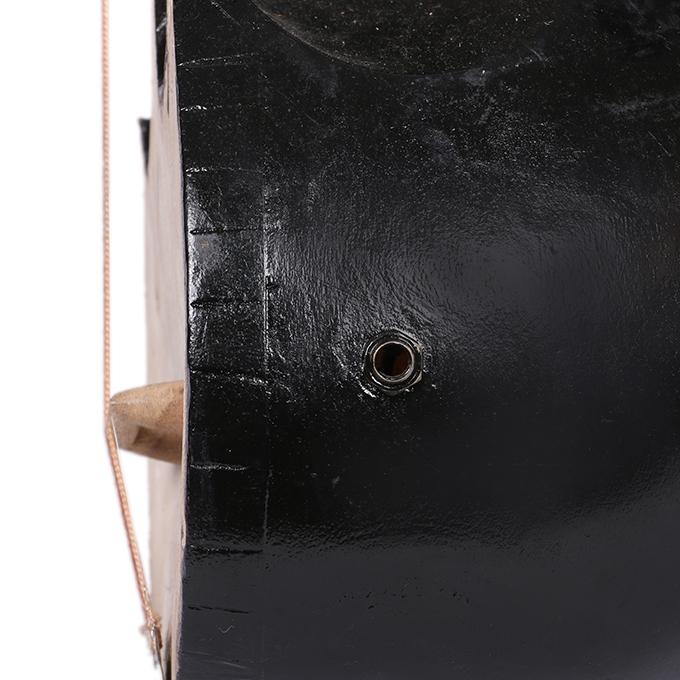 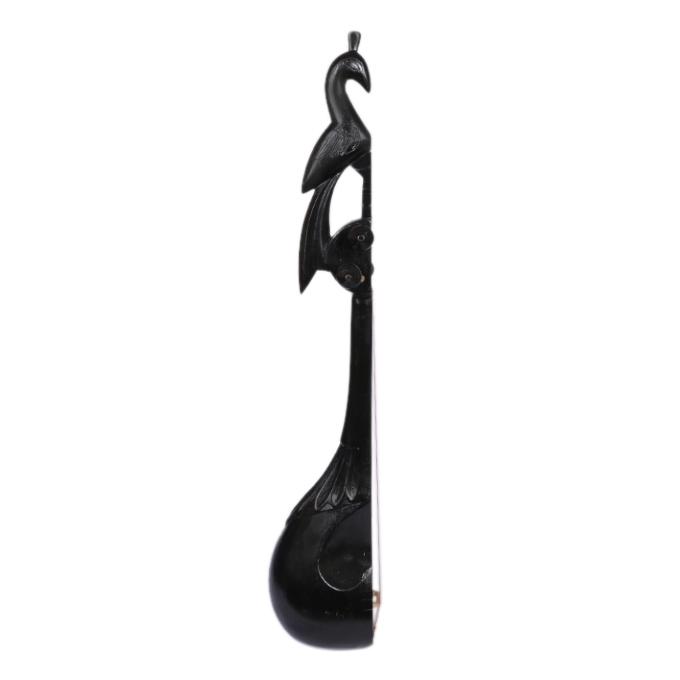 Professional Dotara is originally manufactured by Labu Flutes in its warehouse. A stringed folk musical instrument often used to accompany Bhawaiya songs. The Dotara's rhythm harmonizes with the Bhawaiya's long intonation, that is why Bhawaiya is ...

Dotara (literally, two-stringed) a stringed folk musical instrument, often used to accompany Bhawaiya songs. The Dotara's rhythm harmonizes with the Bhawaiya's long intonation, that is why Bhawaiya is also called 'dotard song'.The wooden top of the dotara is engraved with designs of peacocks and other birds. The kati or plectrum is made of horn, bone or wood. In the rangpur region, it is called chutki or khutni. When played in a seated position, the lower end of the Dotara rests on the leg of the player; when played standing, it is hung from the neck and held in the left hand.

Just like the Sarod, the Dotara consists of a wooden body covered with leather. The strings run across a bridge and a metal fingerboard. The tuning of the playing strings can be done in the same way as that of the Sarod, but it is, due to the smaller size of the Dotara, significantly higher. From this point of view, the Dotara is a small, simplified version of the Sarod. The meaning of “Dotar” is “two strings”. The Dotara from Bengal on offer from us has indeed 6 playing strings and is a far better version concerning quality and playing possibilities. 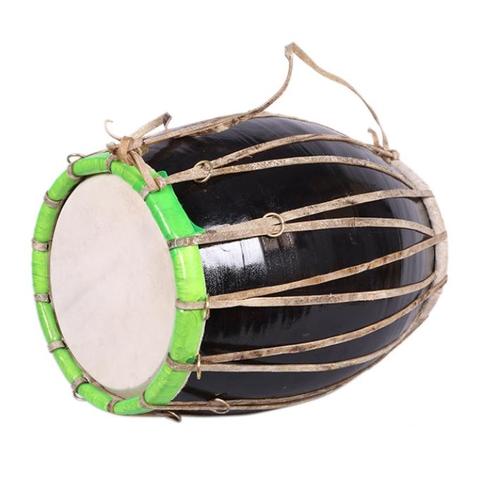 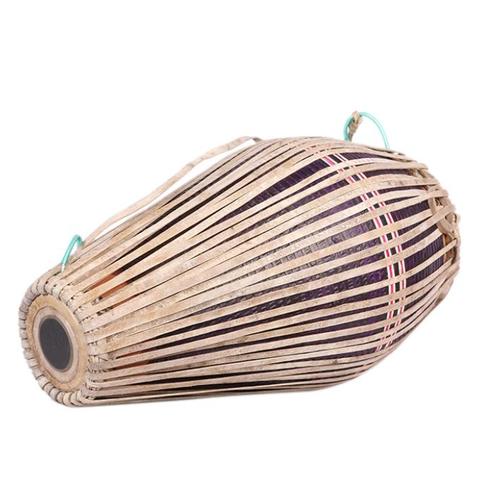 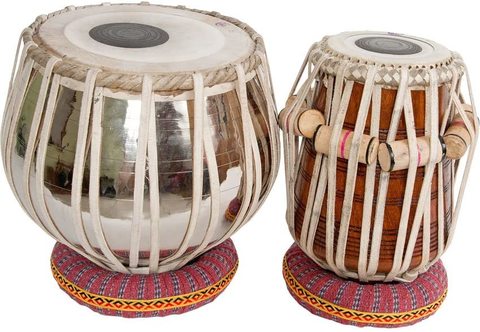 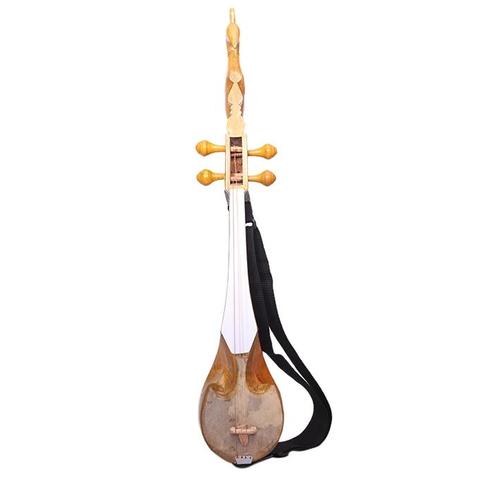